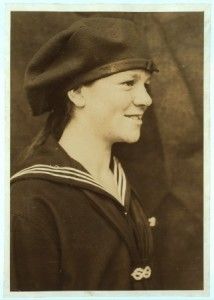 Posted in 19th Century US Navy, Uniforms, US Navy, World War I